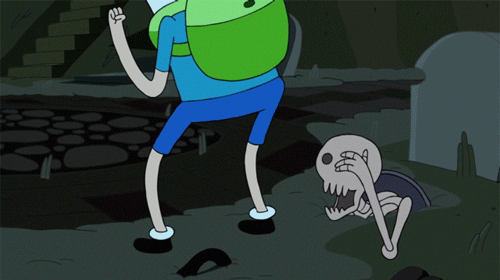 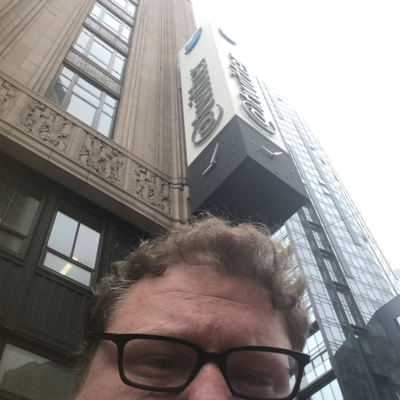 Whenever I want to say something, I think to myself, “should I say this?” Then I get into this huge thought experiment where I say the thing and make everyone sad I’m so awful and so instead I open my real mouth and say “caca poopoo dune buggy ride on a turd” and I am vindicated.

I touched a lady once. Now I'm a dad.

mastodon is a deep dark dank cave and we're all living in it, hissing like little goblins and laughing maniacally

Imagine if we were all penguins. Just a bunch of dumbass birds thinking about fish and tooting.

This weekend we watched 6 episodes of Mindhunter. The most important part of this binge was that I made up an entirely new theme song with lyrics when each episode came up, and I got the exact same negative, borderline violent response from my wife each time I did this.

For 4 of the 6 the song ended with some variant of "the minds we hunted were actually our own," which I think added some consistency between attempts but also served to make it that much annoying to her as a bit.

I'm not entirely sure where I'm going with this other than to say I'm pretty bad in person and my online persona completely reflects this.

Gonna be found guilty of crimes as a bit

I found this on my phone from 2012. “Subrise.” Why did I make it? Why did I have the follow through to do something this dumb? I have been on my bullshit for far too long now.

My coldest take is that the best kind of ice is that crunchy gravelly cylindrical kind, and the hard cubes are the devil.

I had three (3) breakfasts today and I want to die

Not the dumbest thing I’ve spent $2 on. Thanks, @tootapp, for finally making Masto accessible to 𝘮𝘦𝘯.

I got mad at Twitter for some yet another dumbass policy slip a year ago and joined knzk gang and then being tired of some precious Japanese boy being responsible for my instance being down made my own server over Christmas. Fediversarish.

I wish I had had the presence of mind to have filmed the time I had Toot! open in front of Jack Dorsey.

How did we go from wound cubes to ghost babies? We’ve fallen from grace.

I just want to talk about my loose stools and not get involved in drama about anything, including what classifies as loose.