After Ratatouille was released in theaters, it became law in 38 states that all traps must have tiny propane grills and spice racks placed next to them so as to distract/spare any rats with any cooking aptitude. It’s referred to as “Remy’s Law” in most places and was the direct outcome of an organized, nationwide letter writing campaign. 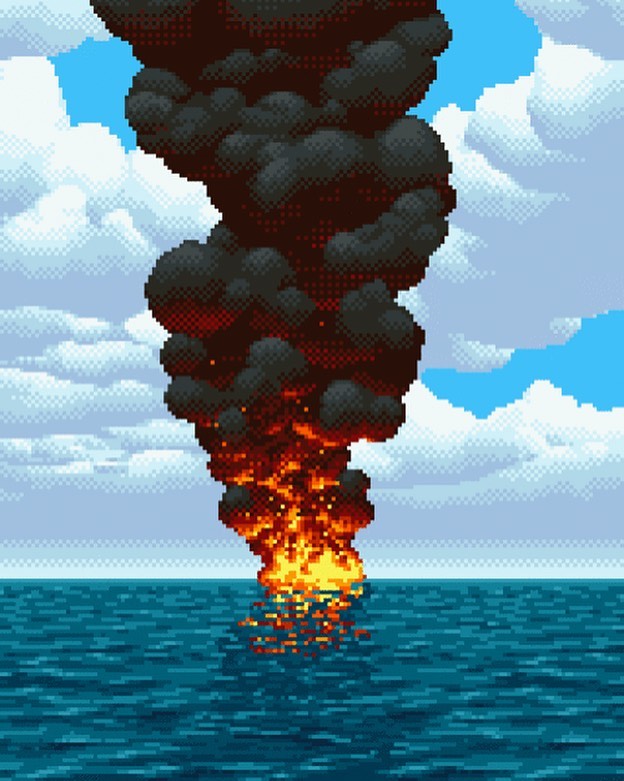